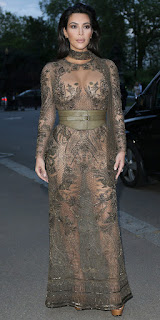 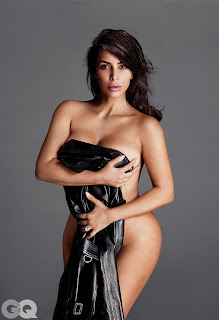 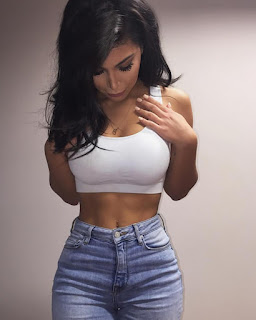 Age: 36; October 21, 1980 It's no easy task to keep up with Kim Kardashian. For more than nine seasons, the E! reality star has chronicled her life on the top-rated series, Keeping Up With the Kardashians. Whether going on family trips, enjoying lunch dates with her sisters or venturing into new business opportunities, Kim has allowed cameras to follow her life for many years. Along the way, Kardashian has proven to be a smart business woman as she launched several of her own perfumes and obtained several endorsement deals for various companies. Being the family girl that she is, Kim also collaborated with her sisters Kourtney and Khloé for a Sears and QVC fashion line. Together, the three sisters also own three DASH boutiques, often featured on their E! reality shows. Recently, Kim was able to show off her acting chops on both the big and small screen. In 2012, she appeared in four episodes of Drop Dead Diva. One year later, Kardashian made the big screen for Tyler Perry's Temptation: Confessions of a Marriage Counselor. In a surprise announcement that even her biggest fans didn't see coming, Kanye West announced near the end of 2012 that Kim was pregnant with the couple's first child. Kardashian gave birth to a beautiful baby girl June 15 in Los Angeles. The couple agreed to name the baby North West, or "Nori" for short. The name symbolizes the highest power and both parents view North as their highest point together. Kim and Kanye gave Nori a little brother when their son Saint West was born on Dec. 5, 2015. As she enjoys her title as mom, Kim continues to communicate with her fans including her 18 million-plus Twitter followers. In a recent post on her website, the new mom thanked fans for their support. "I'm enjoying this time to fully embrace motherhood and spend time at home with my family," she wrote. "I am so blessed to have the support of my family and fans in this beautiful moment."
Email ThisBlogThis!Share to TwitterShare to FacebookShare to Pinterest
Newer Post Older Post Home